Edu. Carnival  was a wonderus event held on 24th September 2019 in LMS Dunkhra. It was an inspiring delight and marvelous event in which parents were invited. They were welcomed with two 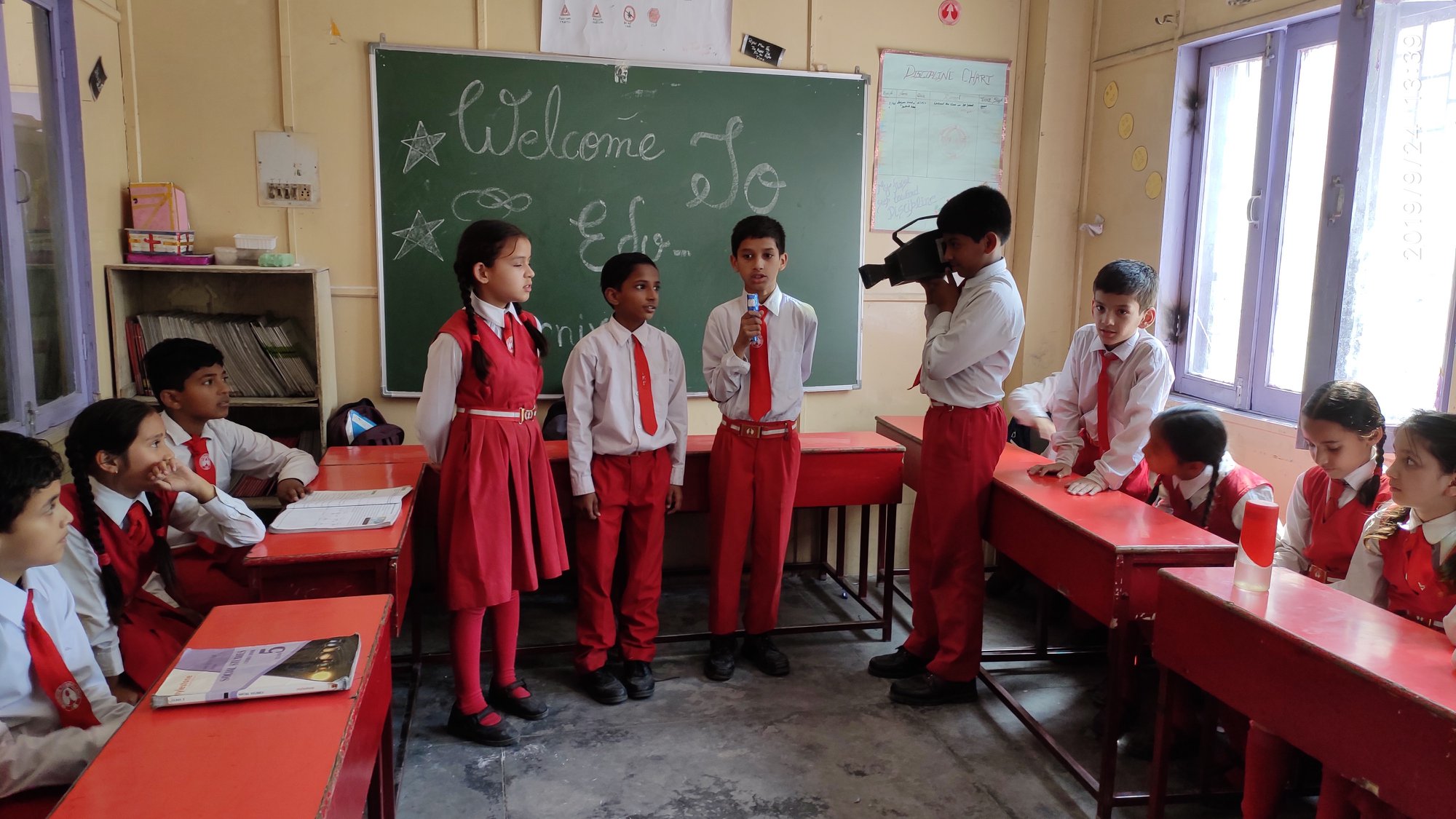 enthusiastic dance that were prepared by the culture head  that helps in the scholastic development of student. After the welcoming of parents they were sent to the classes in which their students studies with help of volunteers of tenth and ninth classes which helped in the holich’s development of students. Students with the activities had performed very nicely and had attracted the parents towards themselves. Then all led to the creative minds of students. Parents have also told their feedback that where they liked the activities or not and had also told about  that what was lacking in the students. Children as well as the parents liked all the things and activities which was a great thing for LMS school. Students were elected for the talking of photograph and for healping the teacher with the activities. Some co-ordin of my-lesson had also visited the school that helped school in various thing and had also guided students. So overall the event had been successful and was a emerging event